In addition to writing, working, and family, I also get up to other things. Did you know I’m a failed artist? That means I have the skills of an artist, but I decided not to go into the field after I graduated from art school. I’m sure my father is still annoyed about that, but art school taught me a whole lot (and not just about the best way to clean your paintbrushes). I learned how to manage projects, how to meet deadlines, and most importantly, how to push through a large project and get it finished. That training was invaluable when it came to writing, and there are a lot of similarities between the processes of writing and artwork-creating.

These days, I mostly dabble in the art arena. I do a little painting, a little sculpting, and I fabricate video game props to sell on Etsy. The video game stuff mostly revolves around Fallout 4 right now, but I’m looking to expand into other video games. On the suggestion of a friend, I’m looking at Legend of Zelda, but I’m willing to take other suggestions.

Anyway, here are some pics of what I’ve gotten involved in.

These started as something to do with my stepson. From there, it became something to do while I’ve been unemployed. After a few of them started to accumulate in one corner of the bedroom, my wife indicated she didn’t want the bedroom to become my Fallout armory (pout), so I set up an Etsy store and started selling them. The fun thing about these is that, like in the game, they have pretty much the same base, and I can customize them in all sorts of different ways. The ones listed below are what I’ve done so far. I’m also working on some other weapons from the game, but I haven’t gotten those figured out quite yet. One of my next goals is to create wearable armor, and sell that too!

If you’re interested, you can always contact me to make something for you. My rates are reasonable, and I love a new challenge! 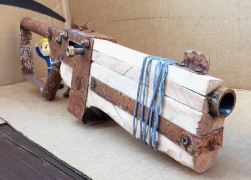 I started these because they make me laugh. Zombies have day jobs too, you know! They’re just like us, except undead and brain-eating. That doesn’t mean they can’t have other interests! 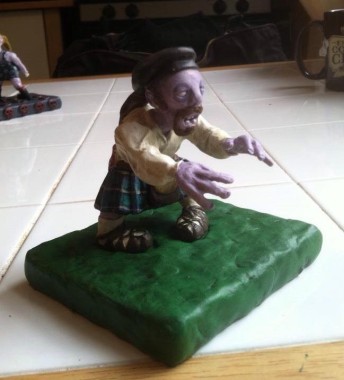 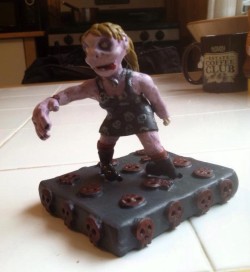 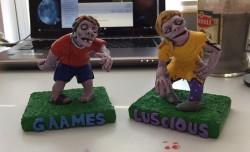 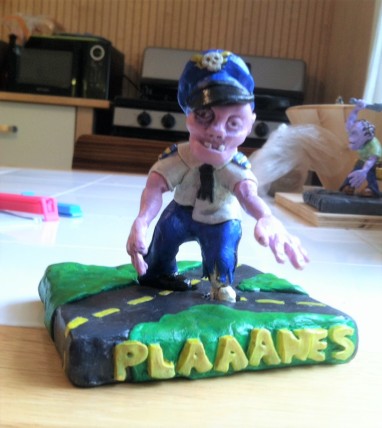 Okay, so my version of a vampire squid looks pretty much nothing like actual vampire squids do. Here’s a real one: 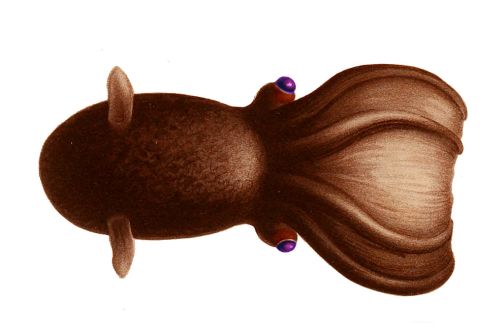 And here are mine: 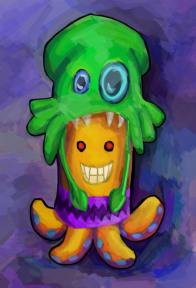 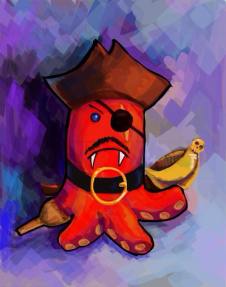 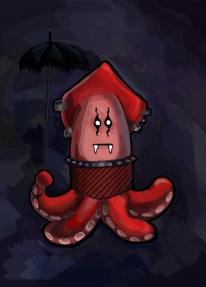 These started as me experimenting with drawing on my iPad. Then I started making them thematic. There’s the surfer squid, the pirate squid, and the goth squid. I have a few others in mind, but I haven’t gotten there yet.